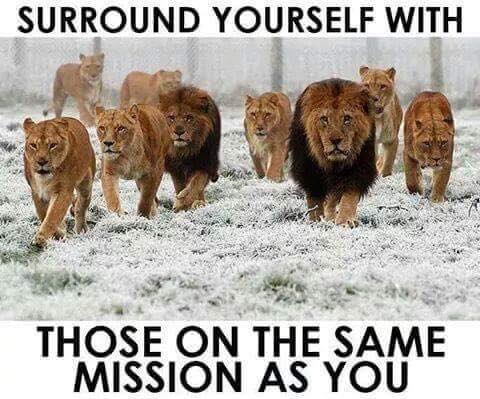 Earlier this year, #278 submitted her personal story of heart-wrenching childhood shaming.  The story of this now mother, just became even more tragic.  Here’s her original submission to protectldschildren.org:

I grew up in an abusive home. I was raped for the first time when I was 7. I spent decades trying to convince my “leaders” that it wasn’t my fault. They insisted that I must have done something and I needed to repent (after all, what’s the point of a worthiness interview if you don’t get to spread some shame?). All the shaming just made me more vulnerable to the abuse. They could have helped me. They could have helped my abuser. Instead they dealt lasting damage to my sense of self and my sense of worth. I couldn’t get away from the abuse and the abuser until after my kids had also been damaged. We are now dealing with the 4th major mental health crisis to hit our family of 6. My daughter is in the hospital and has been for 3 months with no end in sight. It didn’t have to be this way.

Today, she sent me this message.  I cried.  My dear friend, I’m so sorry for your loss.

Since I wrote to you my daughter has died, shamed to death by the LDS church. It would please me to write something for her to be included in the pool of stories if that fits with your goal. She was transgender and the interviews about sex and sexuality contributed to her death. Again, thank you for doing this. We can’t save everyone, but I’ll still try.

I was born and raised in the Mormon Church along with my older sister and older brother. The brainwashing began for me at a very early age. Monthly testimony meetings and being led to believe that the bishop had a direct line of communication with the Lord molded my brain to believe that the Bishop knew everything and saw everything.

I was 16 when I had my “worthiness “ interview to see if I was “pure” enough to enter the temple. I was a virgin. I had never had any type of sexual experience. I had only kissed a boy that I had been best friends with for years. I had no knowledge of what an orgasm was either male or female.

I sat across from the bishop (I wish I could say that bastard’s name), he in his 3 piece slimy greasy suit and I dressed conservatively in a dress. The questions came immediately. Have I masturbated, have I participated in heavy petting, oral sex, have I had an orgasm.

As each question was asked, the more confused, disgusted, horrified, sick, humiliated, exposed, vulnerable, basically every emotion a young woman would feel as she is being raped, I felt!!! I told the bishop that I didn’t know what an orgasm was. He proceeded to tell me in graphic detail. He also described in detail how it feels to him and how it feels to his wife when they have sex and have an orgasm as well.

I knew that what he was doing to me was wrong. My personal relationship with the Lord and the Lord as I knew him to be would not do this to me. A rage inside of me began. I stood up and unleashed holy hell on that piece of shit. I slammed both fists on his desk and told him to f__k off and that I would never ever return to this evil church again.

3 thoughts on “One Child shamed to death, One Child pounds the bishop’s desk”