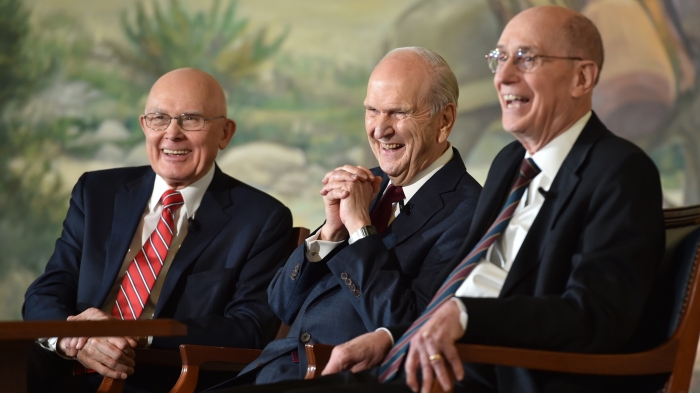 Really?  This is the God Mormons worship?  I used to be Mormon.  I used to worship Mormon God.  Excommunication was a gift that opened my eyes.  No longer will I revere a God who possesses less decency than a common man.