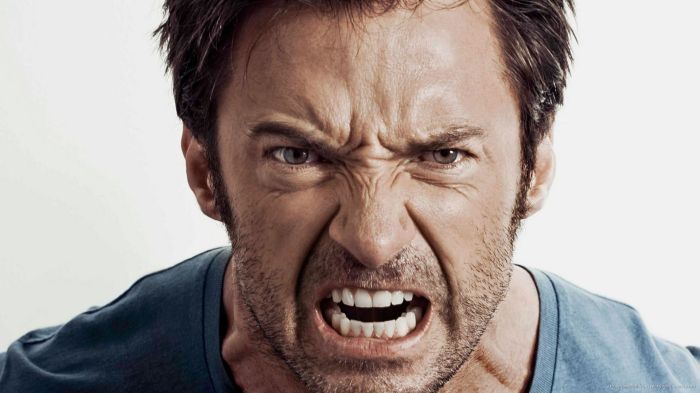 My anger was triggered tonight.  I want to swear my head off….which I have.  But, I’m also going to vent in writing, while I still have fire in the belly.

John Dehlin is doing a series of new podcasts.  It features people who experienced sexually intrusive questions during youth interviews.  Tonight,  a woman recounted an extremely graphic interrogation by her bishop.  The questions asked didn’t just verge on pornography.  They were pornographic.  Highly troubling, yet the interview itself was not the trigger.  But, the girl’s experience does beg the question, “What the hell is the church doing???!!!

John read various comments that were made on Facebook during the live broadcast.  One person brought up ‘the licked cupcake,’ ‘the nail in the board’ and the ‘chewed gum’ analogies.  And there it was.  Anger welled up.  Chewed gum.  Dammit!  Dammit to hell!

For 62 years, I had never heard of this holy trinity of shaming phrases.  I served as a bishop for 5 years.  Two stints on the high council totaling 6 years.  Many years in the Young Men’s program.  And…4 decades as a dad.  Yet, I’d never heard of cupcakes, gum, or nailed boards, until……after my faith transition.

Being a Bad Dad

On various social media, I read complaints of this triad of awful teachings.  At the time, 3 years ago, one adult daughter was living with us.  I asked her about her YW years.  Was she ever taught this?

Her answer:  “Yes dad.  The ‘chewed gum’ lesson, was devastating.  Eventually, I realized how wrong it was.  That’s why I started looking for other Christian churches after I left home.”

In many ways, I was a good dad.  But I was a bad dad for paying so little attention to what my child was being taught by the Only True Church.

Dammit to hell, I’m paying attention now.  Lesson learned.  I’m standing up and speaking out.  This is what I should have done when my kids were young.

42 thoughts on “Damn Mad…At Myself and The Church”